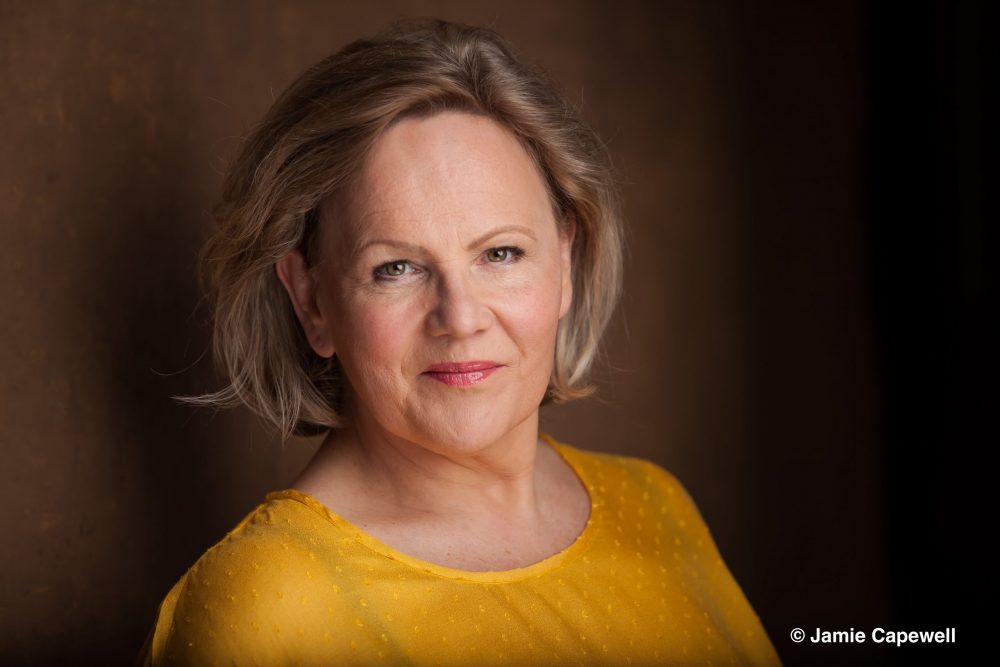 Louise Winter made her role debut as Mistress Quickly in Sir David McVicar’s new outdoor production of Falstaff for Scottish Opera, conducted by Stuart Stratford. The first of six performances was at Scottish Opera’s production studios on 3 July at 7pm. The production will also be seen at the Edinburgh International Festival in August. For further details click here