He has performed under conductors including Valery Gergiev, Mariss Jansons, Frederic Chaslin, Sergei Stadler and Andrey Petrenko. In 2007 he took part in first performances of Shostakovich’s The Tale of the Priest and His Workman Balda in Norway and Ireland, and the following year he sang in the premiere of Smelkov’s opera The Brothers Karamazov conducted by Valery Gergiev at the Gergiev Philharmonic Festival in Rotterdam. In July 2021 he made his debut at the Mariinsky Theatre as Nilakantha in Delibes’ Lakmé.

Outside Russia he has sung Zaretsky Eugene Onegin, Barnabas Das Kaisers neue Kleider, Barker in Gershwin’s Blue Monday and Pluto Orpheus (Komische Oper Berlin) and Beethoven Missa Solemnis, Mozart Requiem (New Israeli Opera). In 2018 he made his US debut at the Bard Summerscape Festival performing Malyuta Skuratov in Rimsky-Korsakov’s The Tsar’s Bride and the Old Servant in Rubenstein’s The Demon. 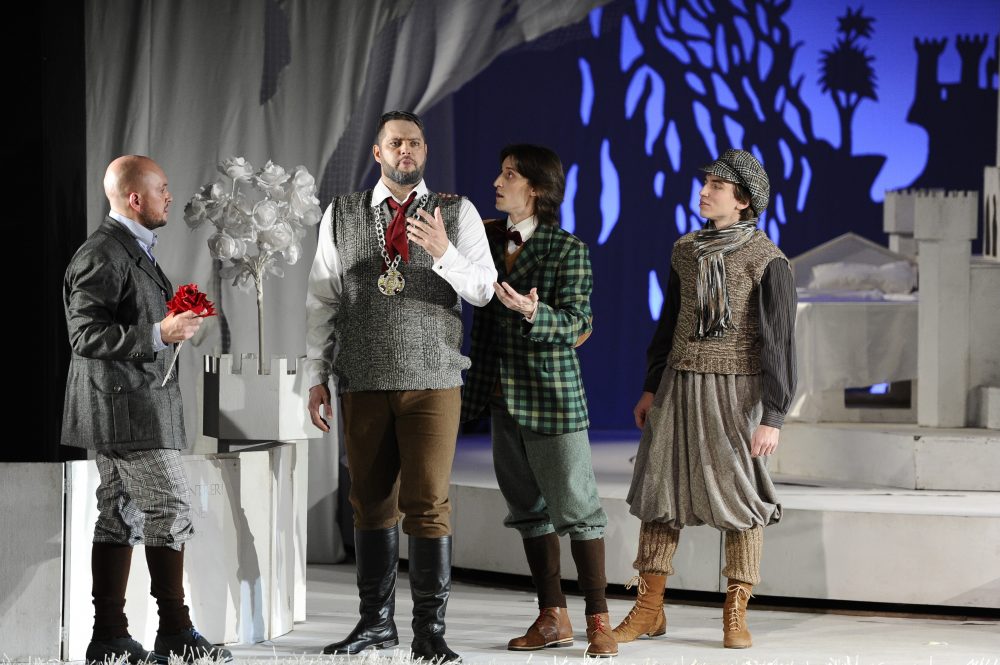 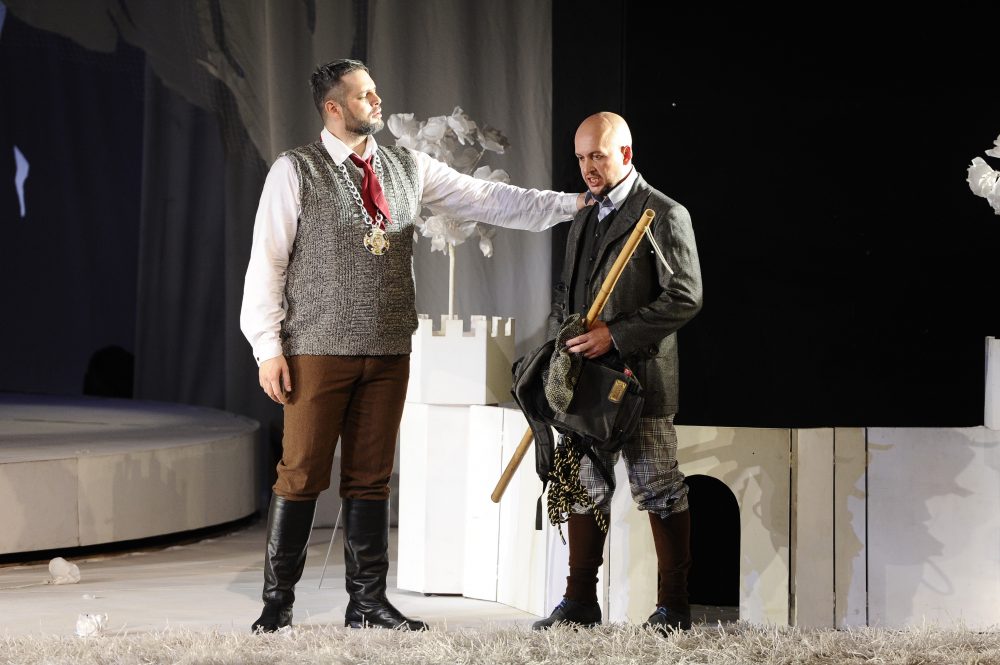 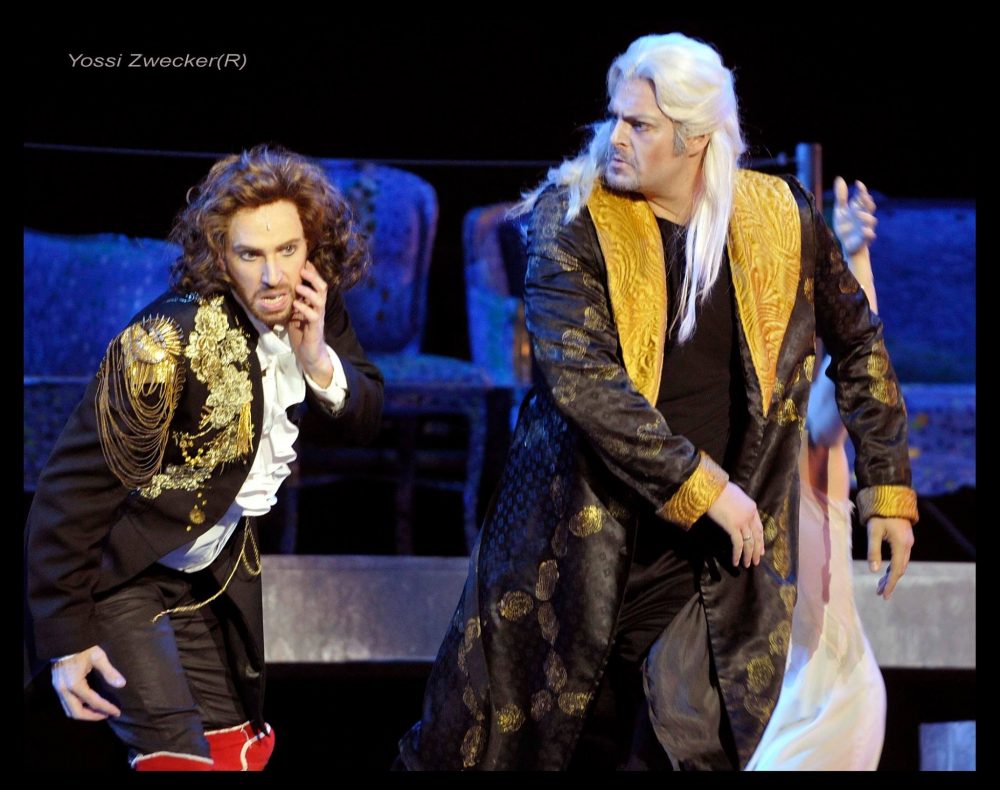 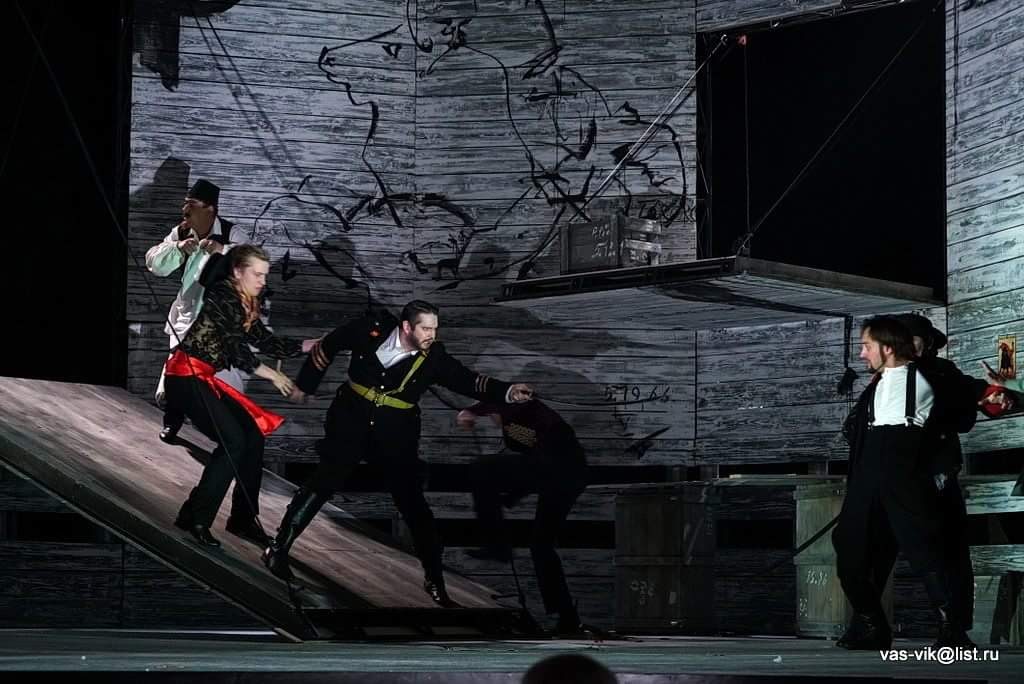 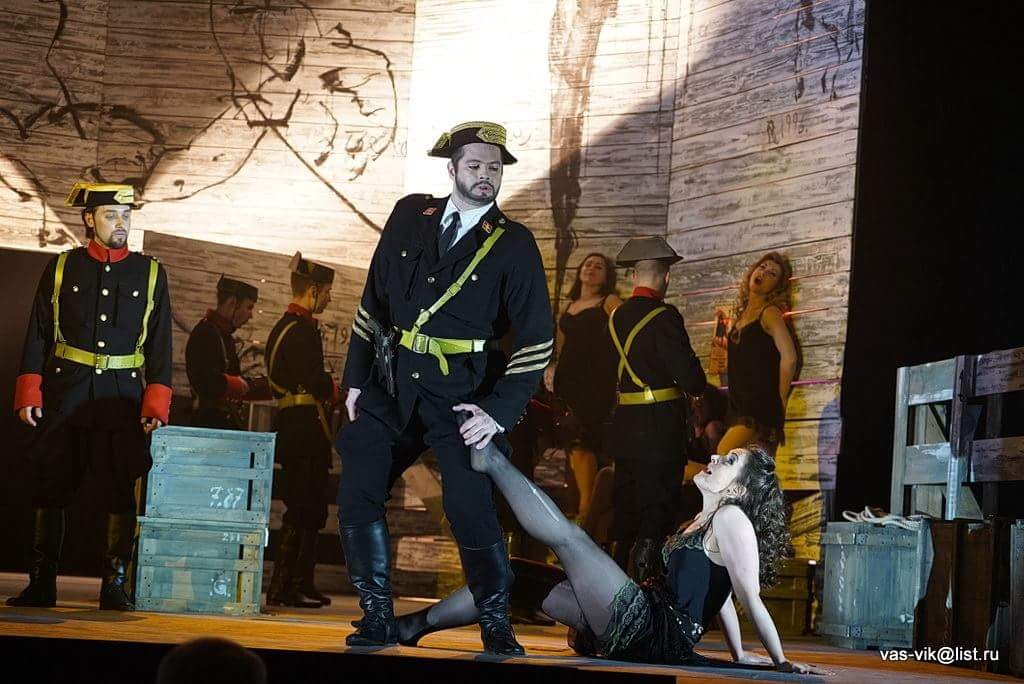 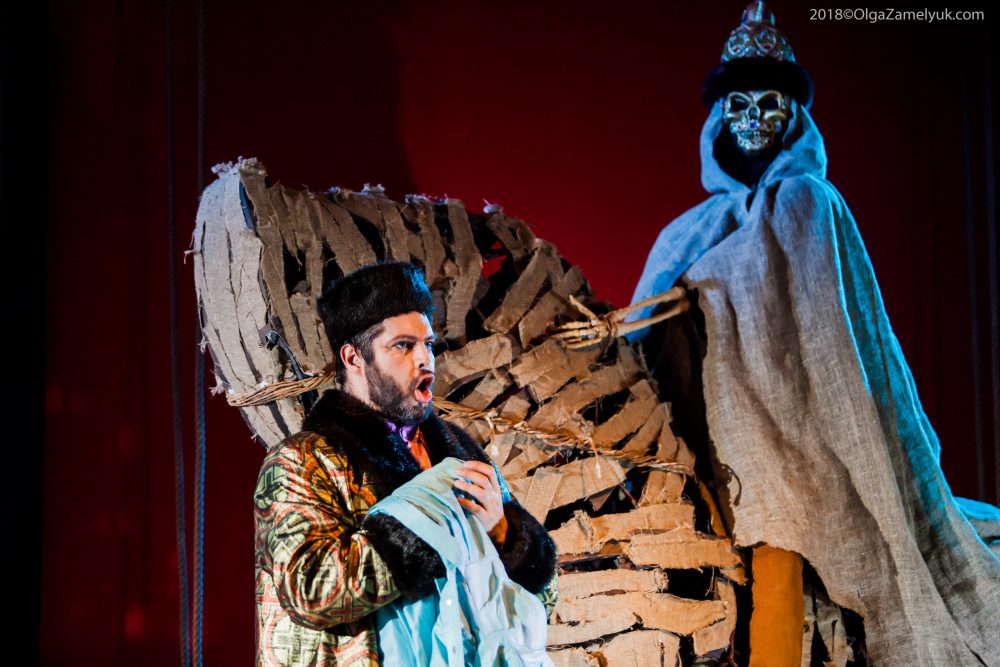 Sobakin in The Tsar's Bride 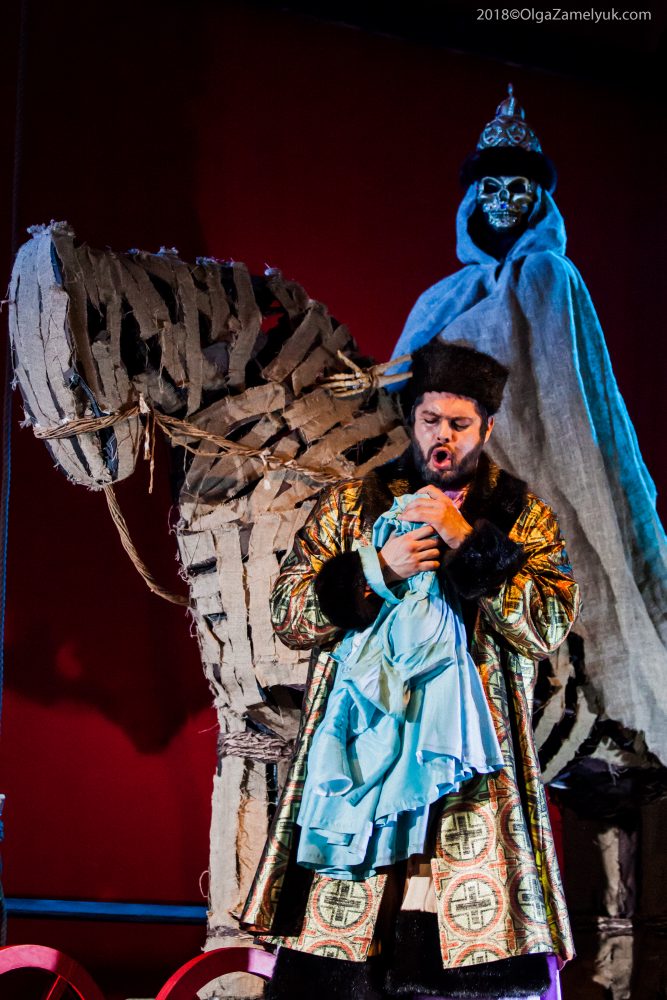 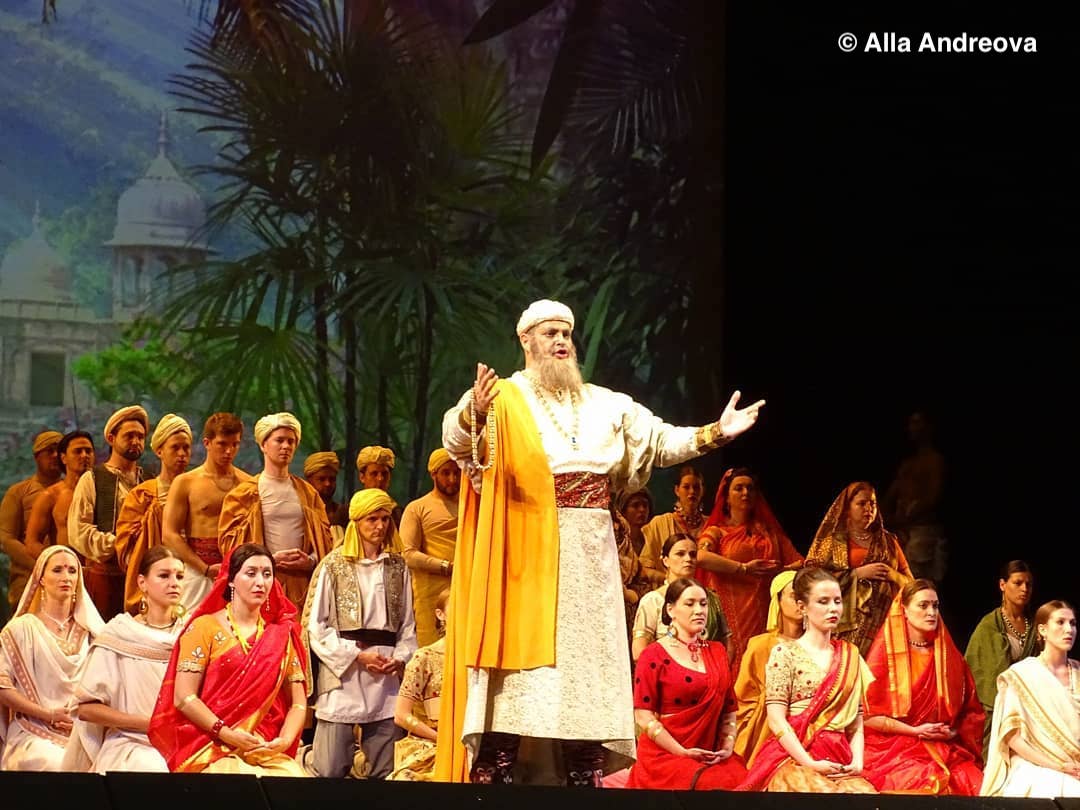 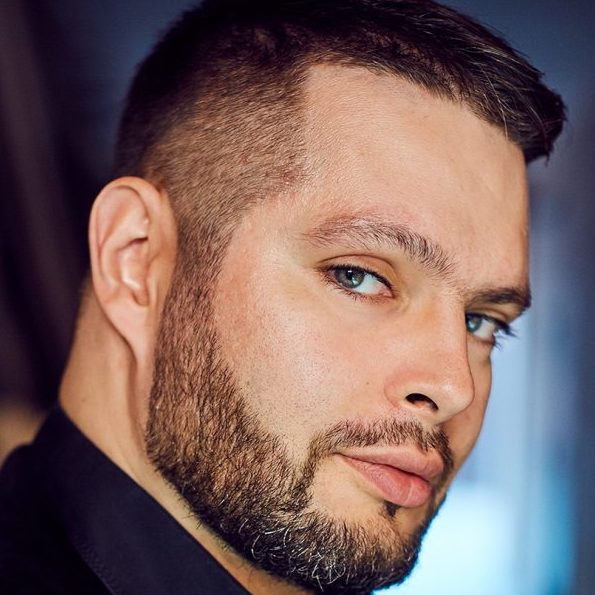