In summer 2012 she sang 3rd Secretary to Chairman Mao Nixon in China with the BBC Symphony Orchestra conducted by the composer at the BBC Proms in London and then at the Berlin Festival. Other opera includes Florence Pike Albert Herring (Pacific Opera Victoria/Vancouver Opera) Erda Das Rheingold and Hippolyta A Midsummer Night’s Dream (Pacific Opera Victoria). In 2017 she made her debut at the Royal Opera House, Covent Garden as Third Lady Die Zauberflöte, and in 2019 she sang Schwertleite Die Walküre with the LPO conductor by Vladimir Jurowski. 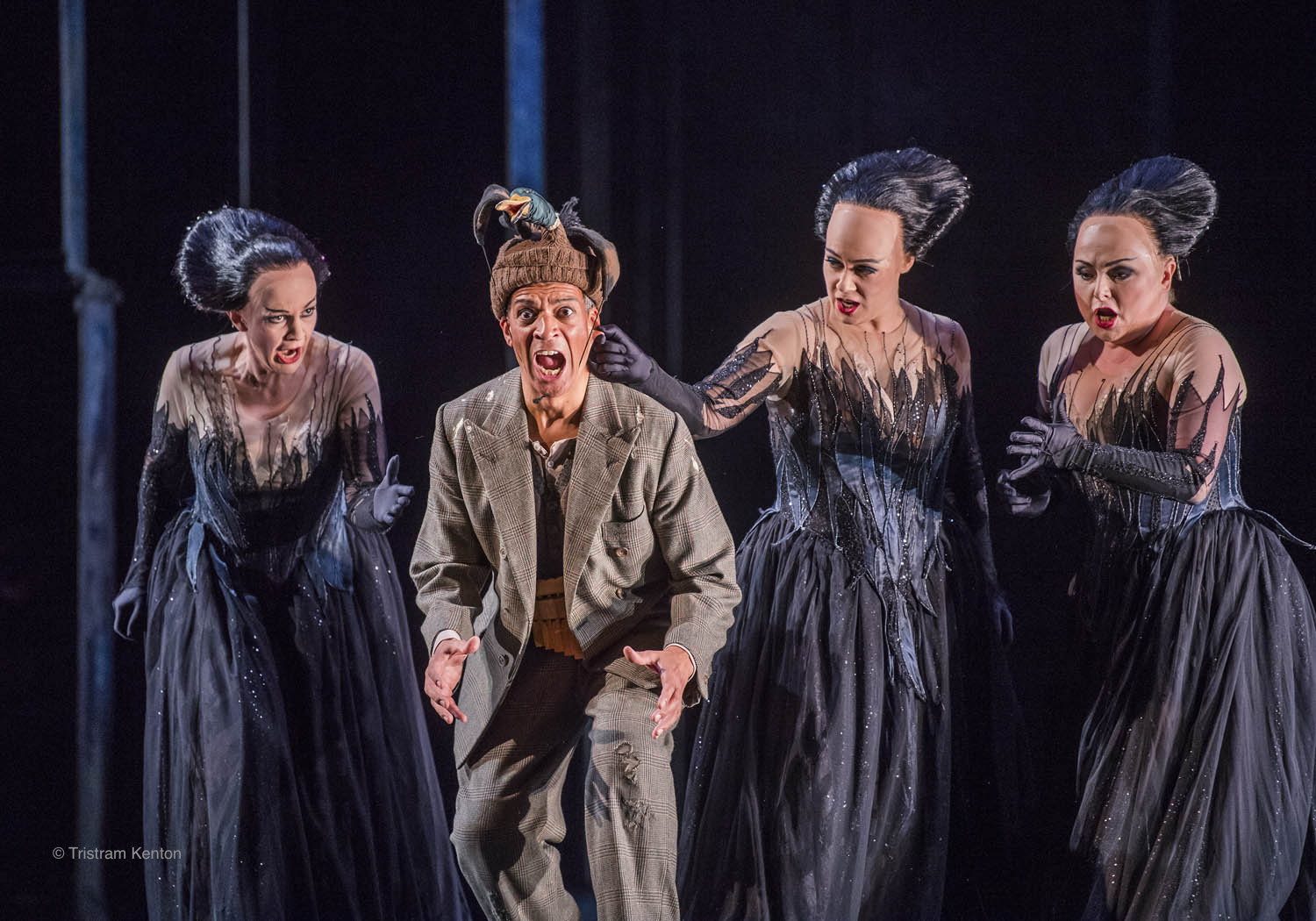 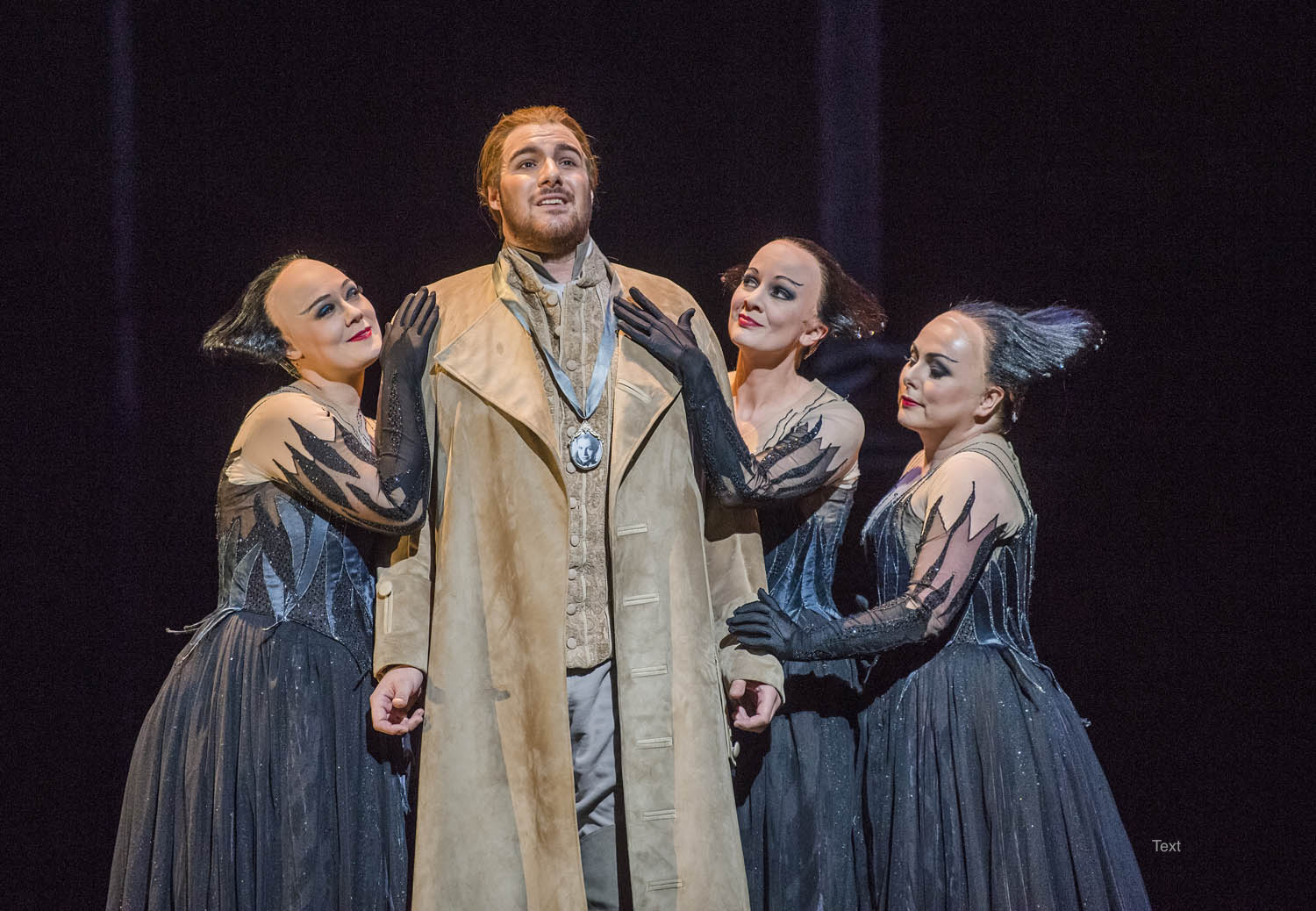 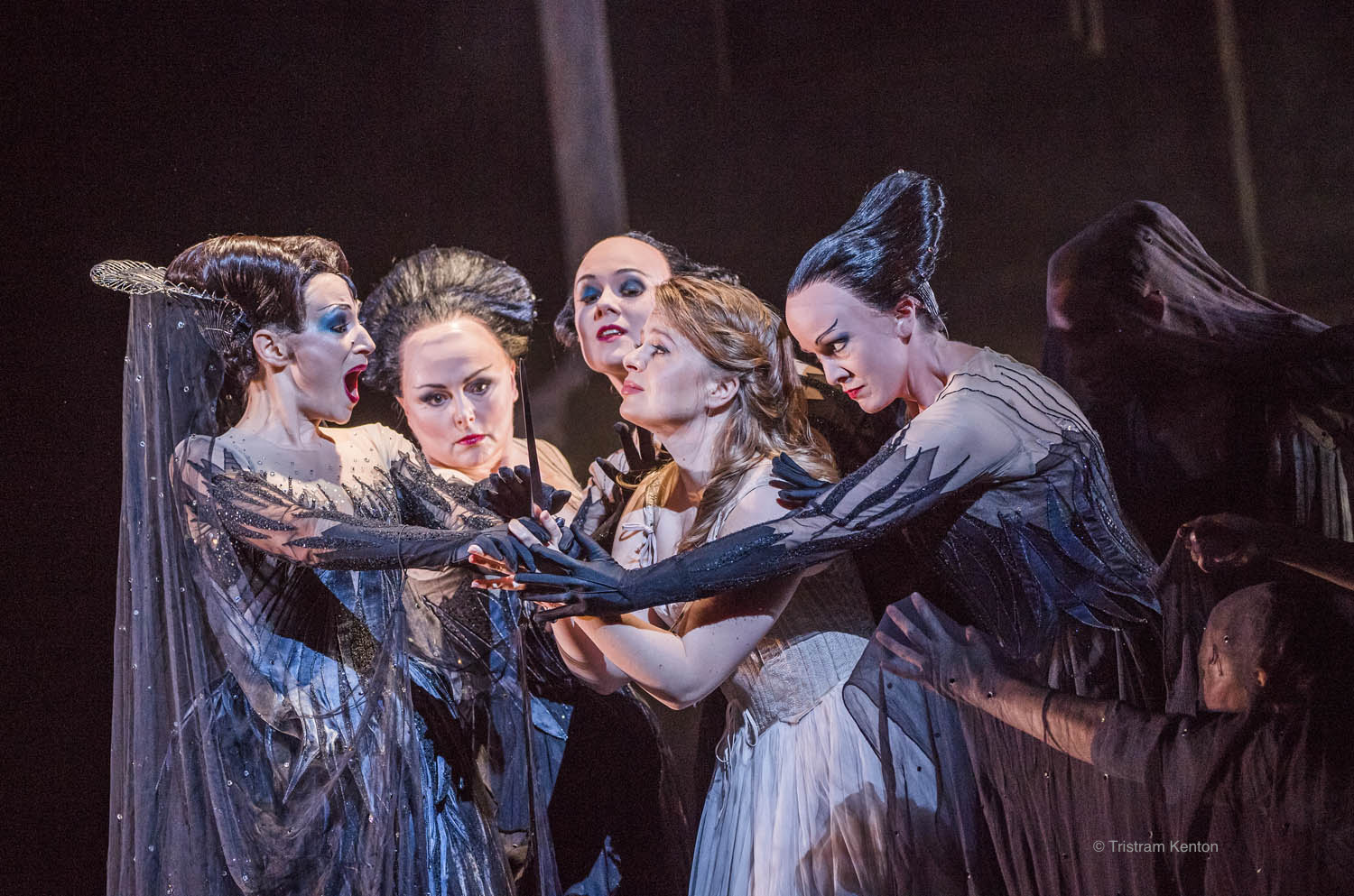 “Platts was similarly alive to every musical and expressive nuance, bringing enough dramatic intensity to the Auden setting “Out on the lawn I lie in bed” to put her interpretation in league with that of Dame Janet Baker in her prime.” Britten Spring Symphony/Grant Park Music Festival, Chicago Classical Review, July 2022 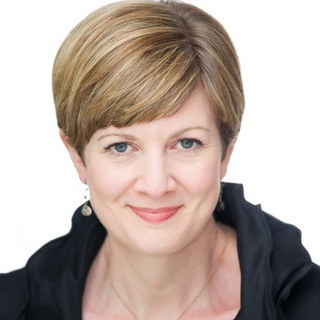