In summer 2022 she performed Cousin Hebe in HMS Pinafore with Opera Holland Park/Charles Court Opera, and the previous year Kate in Pirates of Penzance. She has also sung Suzy La Rondine for Opera Holland Park, and Mallika in Lakmè as an OHP Young Artist. She made her debut with Welsh National Opera in 2019 singing Vera Boronel in Menotti’s The Consul and she has also covered Ninette Les Vepres Siciliennes and Mrs de Rocher Dead Man Walkingfor the company. She created the role of Wife #2 in the world premiere of Madame X by Anthony Peter and Tim Benjamin, and Prometheus in The Fire of Olympus both for Radius Opera.

On the concert platform she has sung Beethoven’s Mass in C, Dvorak Stabat Mater, Handel’s Messiah, Mozart and Duruflé Requiems and Rutter’s Feel the Spirit. She has performed Brahms Alto Rhapsody with the Todmorden Choral Society.

Awards include the Freckleton and Doherty Cup for Singing, the Annie Ridyard Scholarship and she was a finalist in the 2018 Dunraven Welsh Young Singer of the Year. 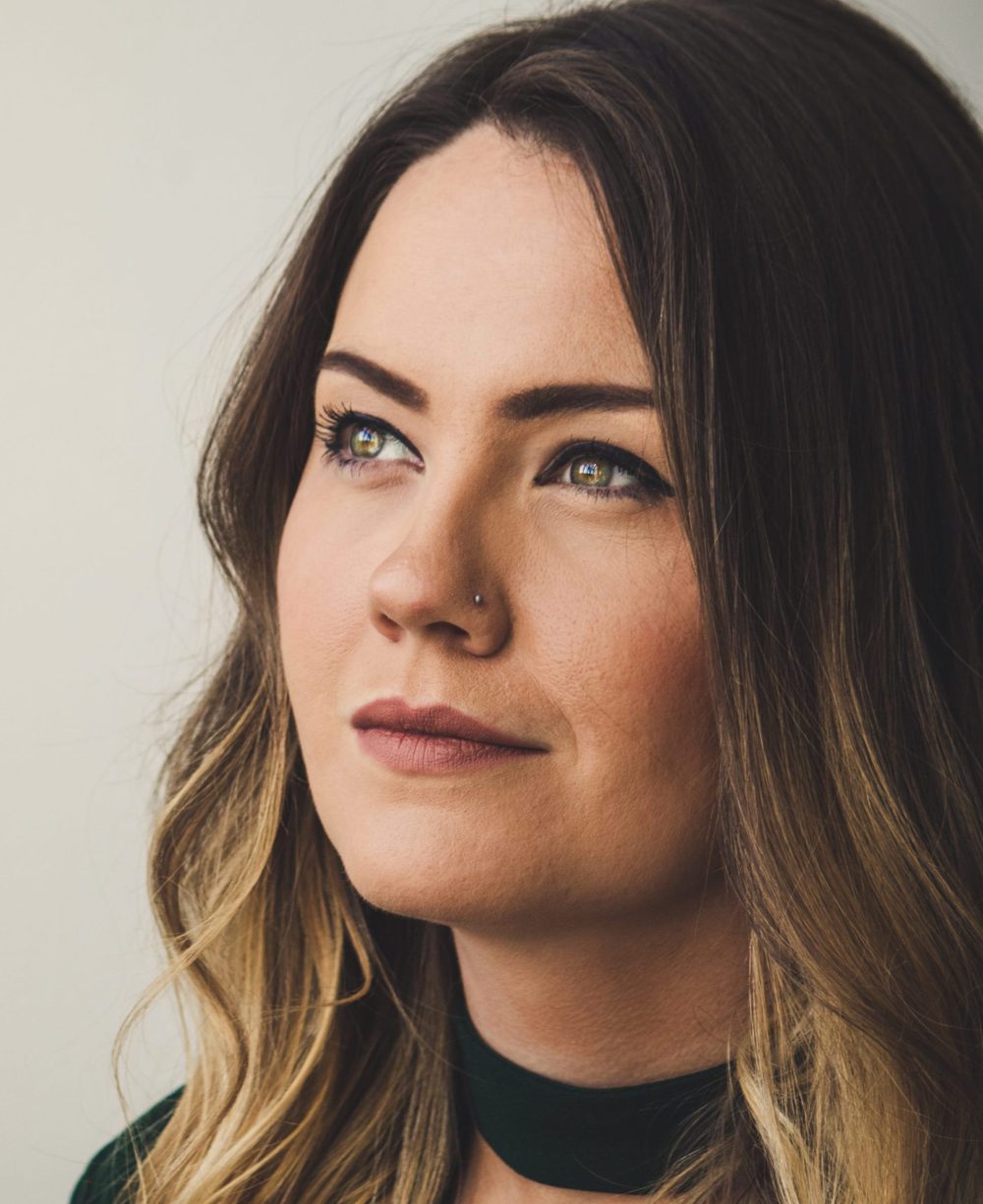