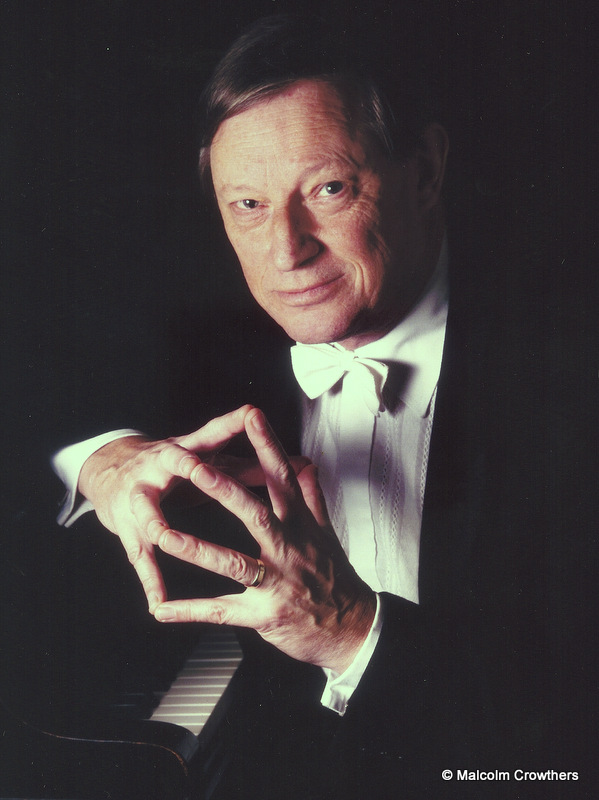 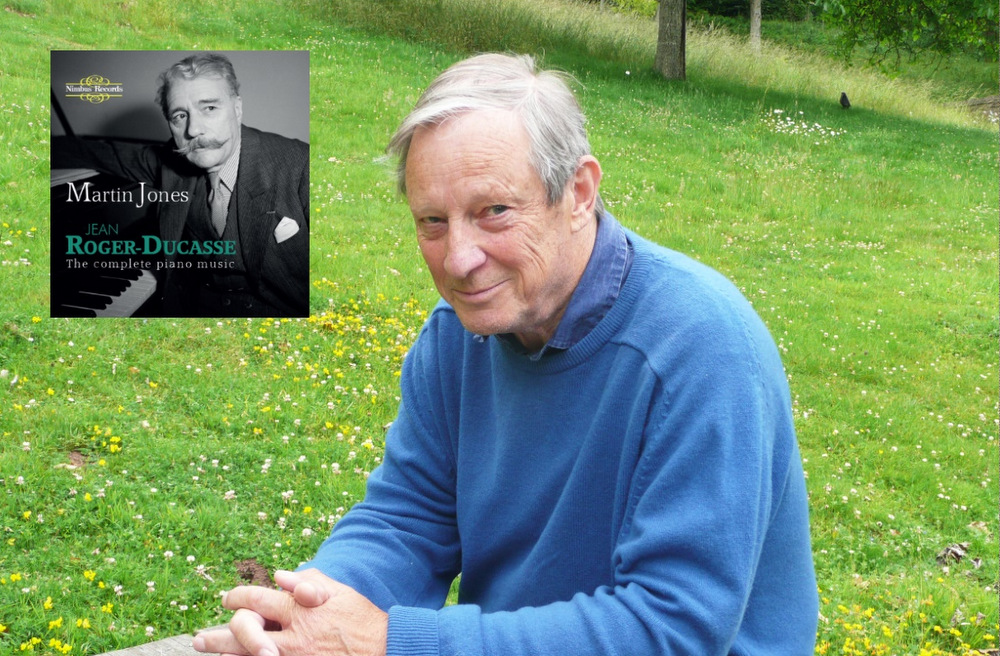 “The music of Elisabeth Lutyens never had it easy, being too radical for a mainstream audience but not experimental enough for the modern-music clique, and new releases are comparatively rare – making this second volume in Martin Jones’s survey of her piano output the more welcome. As on the previous volume (11/21), to which Guy Rickards gave a cordial welcome, Jones renders this music with assurance and keen insight. Warmly recommended…” Gramophone/October 2022

“Martin Jones effortlessly switches between a fairy-tale velvet touch to brisk, firm banging when the music demands it. He is the ideal performer of Lutyens’ piano music, an interesting mix of sweet impressionism and abrasive severity – British modernism imbued with French perfume.” theaderks.wordpress.com

“I have not mentioned Martin Jones’s playing yet, but it is tribute to his expressive intelligence and natural (self-effacing?) pianism that it is Lutyens that one hears throughout, not Jones, which is exactly as it should be. This will not appeal to all tastes, but with superb sound from Resonus, it is strongly recommended.” Gramophone/November 2021

“Martin Jones’s survey of the piano music – in meticulous, clearly affectionate performances – should fill at least one of the yawning gaps.” Guardian/October 2021

“Martin Jones is a perfect advocate for this sensitive music, and he is beautifully and spaciously recorded. It is good to know that at least one more volume will be out before too long.” MusicWeb International/October 2021

“Martin Jones’ performances are revelatory, his brings a lovely combination of technical skill, toughness and poetry to the music. The uncompromising nature of Lutyens’ harmonic world is not disguised, yet Jones’ also brings out the astonishing clarity and poetry of her musical gestures. To enter this music is to enter a different world, one that you wonder why you never discovered it earlier.” Planet Hugill/October 2021 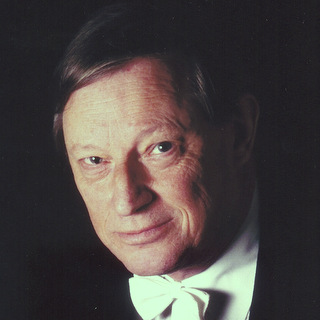