Fionnuala Hunt is one of Ireland’s most distinguished performers known as soloist, director and chamber musician. She was Artistic and Music Director of the Irish Chamber Orchestra and Artistic Director of their annual Music Festival from 1995-2002. With the ICO she directed performances both nationally and on tour in Europe, the USA and Australia, recorded CD’s of Irish Classics and works by Tchaikovsky, and gave world premieres of specially commissioned works by leading Irish composers, a number of which have also been released on CD. Bill Whelan wrote his Double Concerto ‘Inishlaken’ for her; she gave the world premiere at the Kennedy Center in Washington DC, a live performance on BBC TV for the 2002 Proms in the Park, and recorded the work on the Tara label. She performed Bach’s Double Violin Concerto with Nigel Kennedy and the ICO and the performance was subsequently released on DVD by EMI. She has also recorded a CD of Tangos in her own arrangements with the RTÉ Concert Orchestra released on the AVIE label.

Other notable concerto engagements include Lutoslawski’s Partita with Jerzy Maksymiuk at Snape Concert Hall; Bernstein’s Serenade in Finland conducted by William Boughton; Stanford’s Irish Concertino with the Ulster Orchestra (broadcast live on BBC Radio 3); Bruch’s Scottish Fantasy with the Ulster Orchestra at the Belfast Festival; a tour with the RTÉ National Symphony Orchestra of Ireland performing Mozart’s Concerto No 3; Bill Whelan’s Inishlaken with the Orquesta Sinfónica de Galicia in Spain, a series of concerts with the RTE Concert Orchestra performing Vivaldi’s Four Seasons and her own Tango arrangements, and Beethoven’s Triple Concerto at the National Concert Hall in celebration of the pianist John O’Conor’s 60th birthday.

She has played chamber music with her sister, Una Hunt, from an early age. As a duo they perform together throughout Ireland and have appeared in Austria, Germany, Switzerland, Italy, Great Britain and America. As well as the classical repertoire for violin and piano they have great success performing Irish music and recorded a CD called ‘Irish Fantasy’ for Continuum. She has played chamber music at the Queen Elizabeth Hall, London as part of the South Bank Centre’s ‘Young Brahms’ series, at Snape Concert Hall during the October Britten Festival, and at the Wigmore Hall, London. She was the Artistic Director of the 1997 series of chamber music recitals at the Irish Museum of Modern Art in Dublin. She has been a regular resident artist at the Sarasota Festival in Florida, and also plays chamber music with the cellist Robert Cohen.

Born in Belfast, Fionnuala Hunt studied at the Ulster College of Music and the Royal College of Music in London with Jaroslav Vanacek. From 1976 to 1984 she attended the Hochschule für Musik in Vienna studying with Wolfgang Schneiderhan and Franz Samohyl gaining her performing diploma with first class honours.

In 1999 the Sunday Independent in Ireland honoured her with the ‘Spirit of Life Award’, and in December 2007 she was given an honorary Doctor of Music by Queen’s University Belfast. She has been teaching at the Royal Irish Academy of Music in Dublin since 2004, and she is a founder member of the Academy Chamber Ensemble.

“The performances concentrate on the basic and seductive dance rhythm, and the tangos popular aspects are never submerged beneath elaborate orchestration. With Hunt’s sweet and fast vibrato, and tempos just gently massaged without disturbing the music’s flow…” The Strad, December 2005

“Fionnuala Hunt performs her own arrangements of famous Tangos and Dances on this hugely enjoyable album. She takes these sultry melodies, rooted in the life of the bordellos and backstreets of Buenos Aires, and transforms them into something suave and bittersweet…Hunt’s playing is sweet-toned and suble with a rare sense of delicacy.” Metro, November 2005

“Fionnuala Hunt is a fine and powerful violinist. Her runs were lightning-fast and smooth; her passagework was at times glittering and evanescent, at times rough-hewn and gutsy…”
The Intelligencer, Wheeling, West Viginia, USA, January 2000

“Fionnuala Hunt was first rate…there were many telling details of phrasing and articulation in her performance.”
The Independent, London, July 1997

“Fionnuala Hunt had plenty to do alone…..the results were relaxed and profoundly spiritual.”
Independent on Sunday, London, April 1994 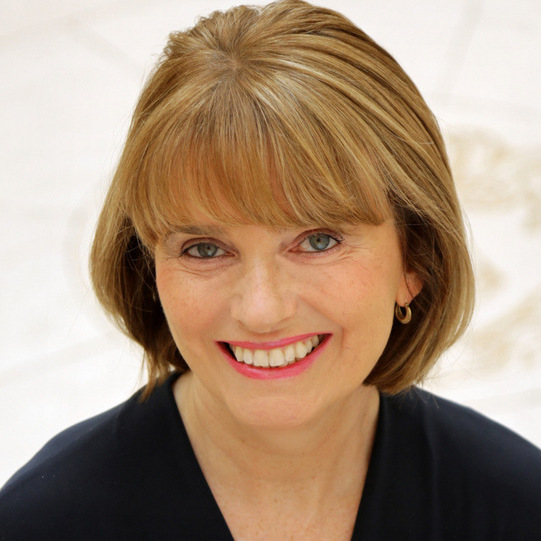