Errollyn Wallen is as respected a singer-songwriter of pop influenced songs as she is a composer of contemporary new music. Born in Belize, she gave up her training at the Dance Theater of Harlem, New York to study composition at the universities of London and Cambridge.

She founded her own Ensemble X, and its motto ’We don’t break down barriers in music… we don’t see any’ reflects her genuine, free-spirited approach and eclectic musicianship. Their orchestral album PHOTOGRAPHY on the NMC label was voted a Top Ten Classical Album by USA’s National Public Radio. Orchestra X performed her composition Mighty River, which was featured in PRSF’s New Music Biennial 2017 and which is being performed at this year’s PRSF Biennial by National Youth Orchestra of Great Britain at Coventry Cathedral and the Southbank, London.

Her prolific output includes twenty-two operas and a large catalogue of orchestral, chamber and vocal works which are performed and broadcast throughout the world. She was the first black woman to have a work featured in the Proms. She composed for the opening ceremony of the Paralympic Games 2012, for the Queen’s Golden and Diamond Jubilees, a specially commissioned song for the climate change conference, COP 26, 2021, and a re-imagining of Jerusalem for BBC’s Last Night of the Proms 2020. BBC Radio 3 featured her music across the first week of 2022 for its flagship programme, Composer of the Week and she has made several radio documentaries including Classical Commonwealth, nominated for the Prix Europa, which explored the impact of colonialism on music in the Commonwealth.

Errollyn Wallen collaborated with artist Sonia Boyce on her installation, Feeling Her Way, for the British Pavilion at the 2022 Venice Biennale which has won the Golden Lion prize for Best National Participation. Wallen’s song Daedalus appears alongside songs by Björk, Sting, Elvis Costello and Meredith Monk on the Brodsky Quartet’s CD Moodswings. Her multi-media show Jordan Town, a modern day song cycle with dance and film, was a sell-out hit at the Edinburgh Festival.

The Errollyn Wallen Songbook, published by Edition Peters, comprises twelve of her celebrated songs for voice with piano accompaniment. The two solo albums Meet Me at Harold Moores and most recently featured songs in her own voice/piano performance and in collaboration with outstanding jazz artists.

Her critically acclaimed opera, Dido’s Ghost premiered at the Barbican, London, in June 2021 and will receive its US premiere in 2023 in San Francisco by co-commissioners Philharmonia Baroque Orchestra and Chorale. The April 2022 premiere and tour of her latest opera (for Graeae Theatre Company), The Paradis Files, coincides with the premiere of Quamino’s Map, for Chicago Opera Theater.

Errollyn Wallen was awarded an MBE in 2007 in the Queen’s Birthday Honours and a CBE in 2020 in the New Year Honours, for services to music. 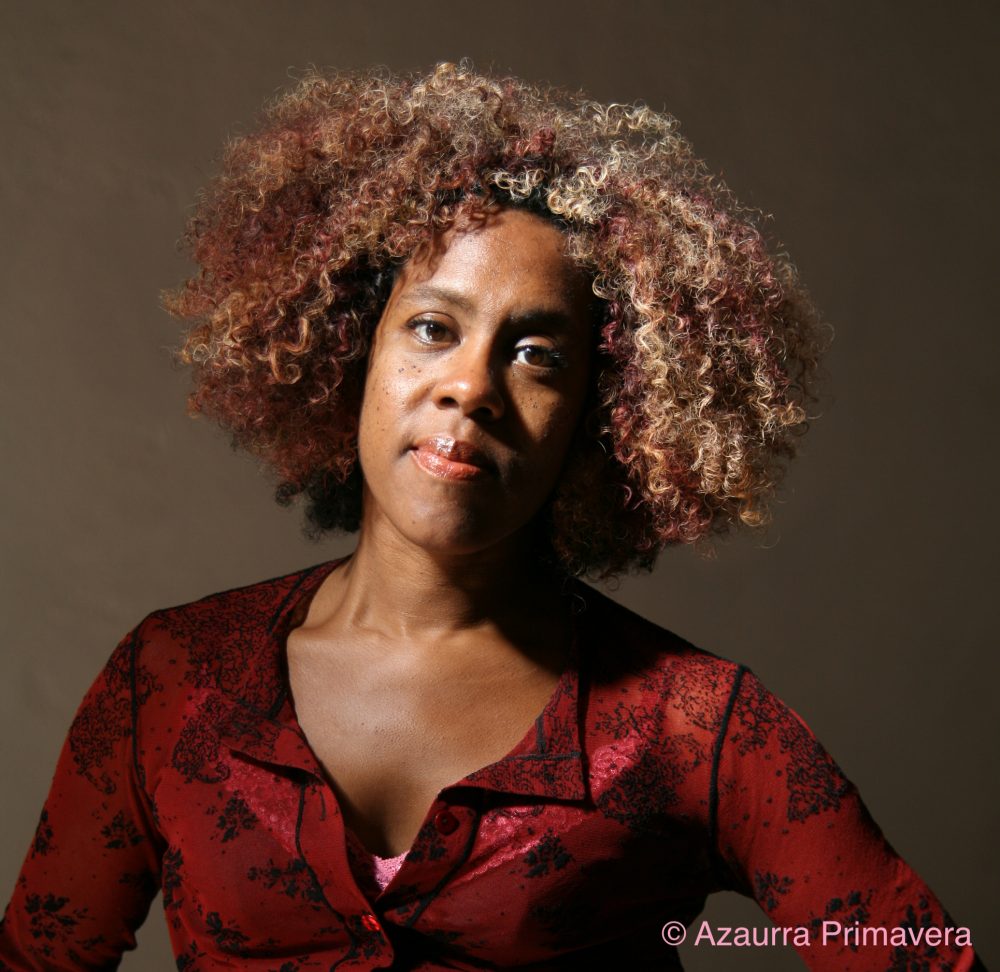