Charmian Bedford graduated from Clare College, Cambridge, where she read Classics, and Trinity College of Music where she was a finalist in both the Lillian Ash French Song Competition and the Elizabeth Schumann Lieder Prize. She received the Paul Simm Opera Prize two years running for Blanche Les Dialogues des Carmélites and Anne Trulove The Rake’s Progress.

Opera highlights include 2nd Niece Peter Grimes at the Aldeburgh Festival (also recorded live as a feature film Grimes on the Beach, which received a BBC Music Magazine Opera Award), Mimi La Bohème for Opera Up Close (which received an Olivier Award), and staged Monteverdi Operas with the Academy of Ancient Music at the Barbican, and in Venice and Bucharest. She has sung Tytania A Midsummer Night’s Dream (Opéra de Baugé), Clorinda La Cenerentola and Ida Die Fledermaus (on tour with Diva Opera), Echo Ariadne auf Naxos (West Green House), and Gretel Hansel and Gretel at Harrow Arts Centre.

As a contemporary performer she frequently collaborates with electronic composer and DJ, Mira Calix with whom she has worked for Opera North, Streetwise Opera and the Spitalfields Music Festival. She has sung in Nicola LeFanu’s Dream Hunter, in the European premiere of John Harbison’s Full Moon in March and in John Barber’s To the Silkwood Tree for Streetwise Opera. She has premiered song cycles by Lloyd Moore and Graham Williams and orchestral cycles by Daniel Thomas Davis (also recorded) and Peter Child (Lontano’s Festival of Contemporary American Music). She has featured on Calix’s Ada Project, a collaboration with renowned artist Conrad Shawcross.

Her concert repertoire ranges from Mahler’s Symphony No 4 to Berio’s Laborintus II and she collaborates regularly with the Aurora Orchestra and the Dunedin Consort. With the Australian Chamber Orchestra she has performed Bach’s Christmas Oratorio at Sydney Opera House and Melbourne’s Hamer Hall, and Mozart’s Requiem at the Maribor Festival in Slovenia She has had a close relationship with The Academy of Ancient Music for many years. Under Richard Egarr she has performed Bach on BBC Radio 3, Vivaldi in Paris and the Concertgebouw, Amsterdam, Handel and Purcell at the Foundling Museum, as well as repeat performances of Dido and Aeneas in China, North Africa, Cyprus, Norway and at the Barbican and Wigmore Hall in London. 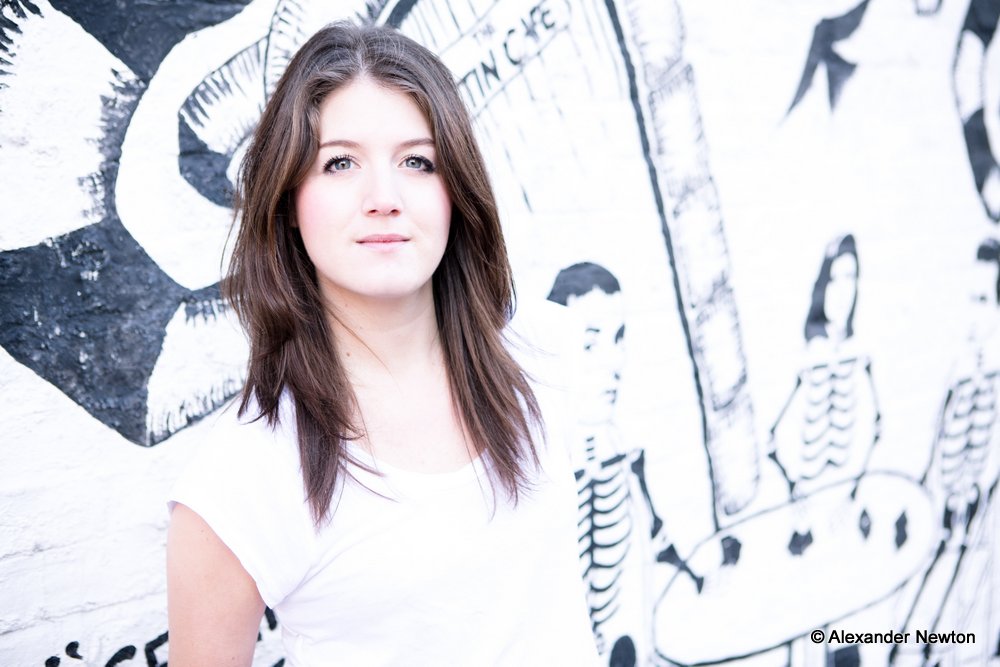 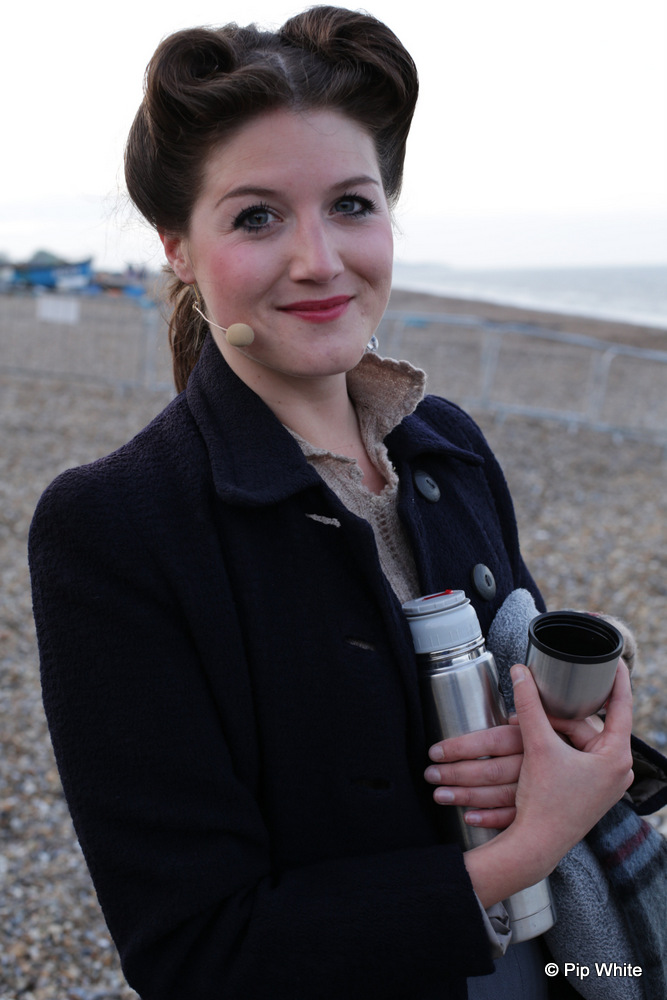 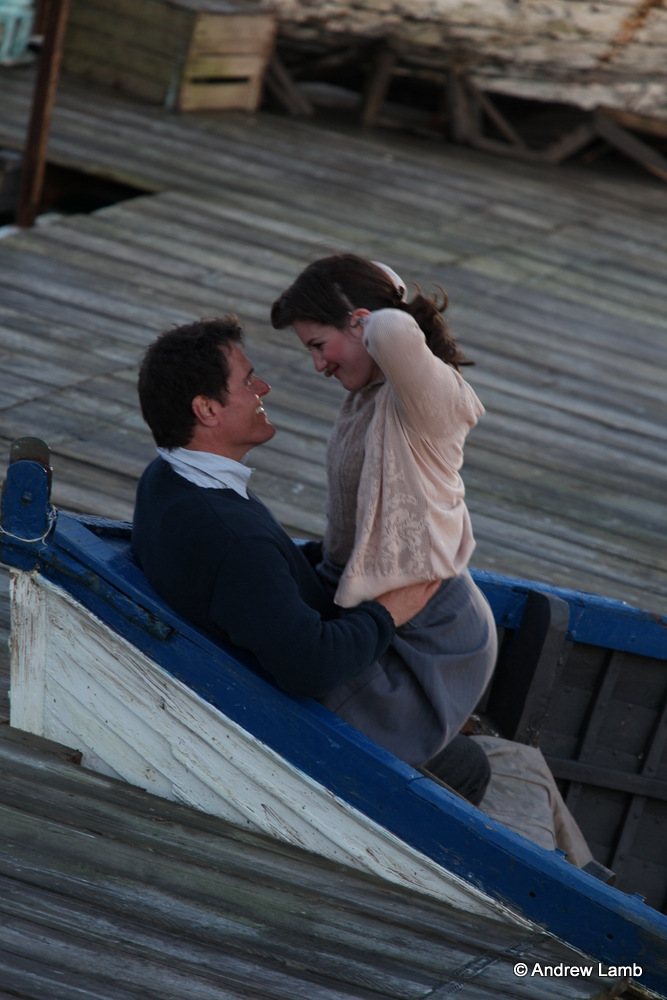 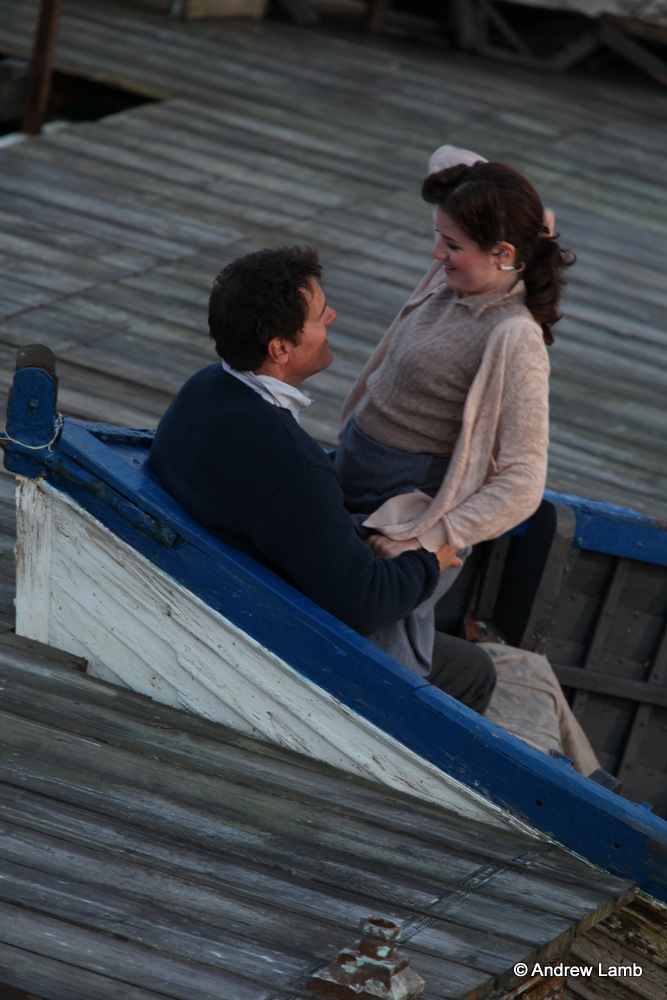 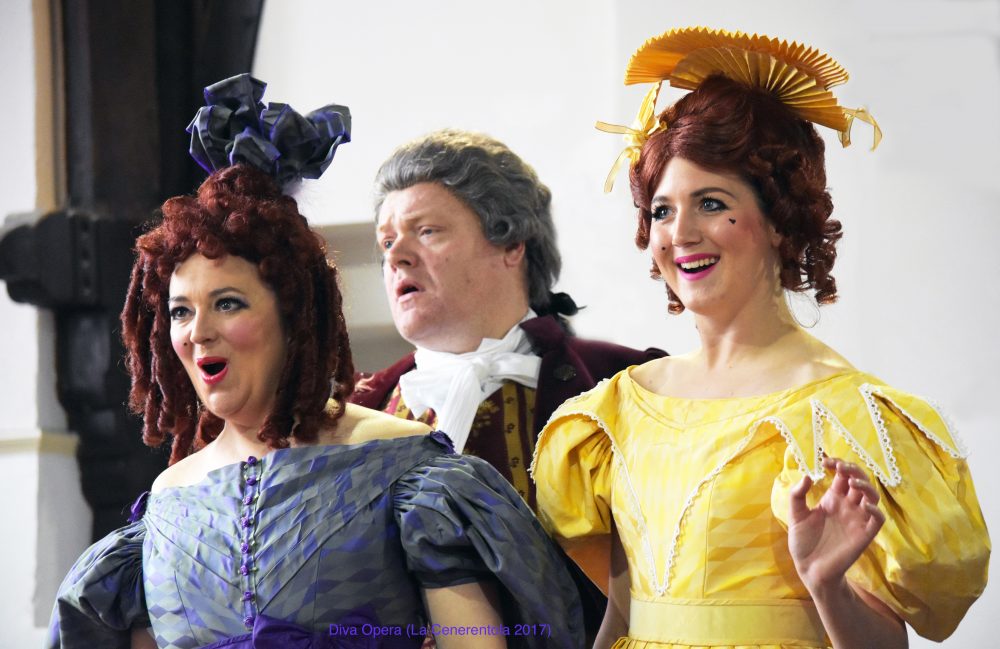 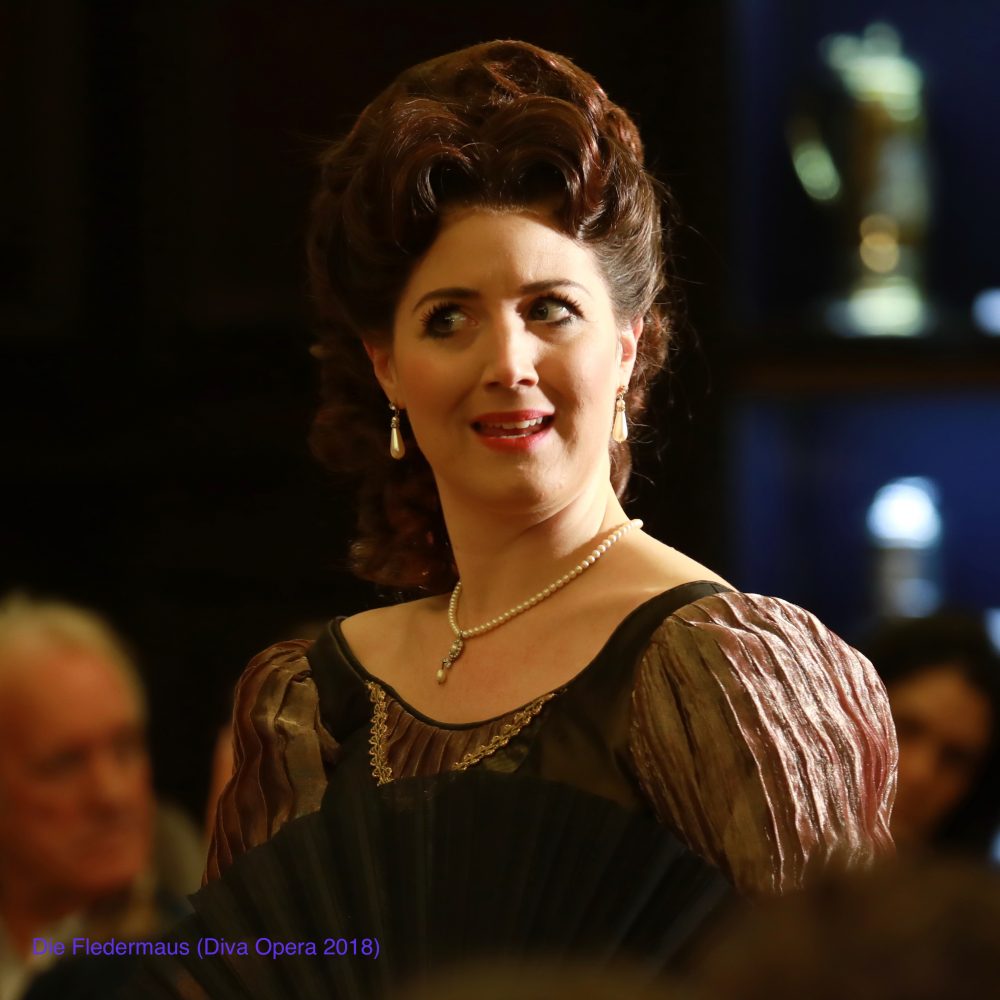 “In Charmian Bedford’s Giunone she had some serious rivalry, though; Bedford’s late-entry cameo commanded and demanded attention, all gloss and athleticism.” Il ritorno d’Ulisse in Patria/Academy of Ancient Music, The Arts Desk, October 2015

“The other characters in this community were delineated with Dickensian vigour… with Alexandra Hutton and Charmian Bedford as the two flighty nieces being outstanding.” Peter Grimes/Aldeburgh Festival, The Independent June 2013

“This is a lovely, bell-like voice perfectly able to negotiate the coloratura passages and with a characterful smokiness in the lower register.” Dream Hunter, Opera Britannia February 2012

“Charmian Bedford was particularly lovely: disarmingly candid in her expression, with a beautifully controlled voice that is just the right amount of grainy and able to crack and whisper for added pathos.” La Boheme at the Cock Tavern, Opera Magazine December 2009

“Charmian Bedford was an Anne Trulove… with easy, pure, beautiful tones that rose to radiance… Anne’s duet with Baba the Turk was more moving than ever.” Times Literary Supplement July 2008

“Charmian Bedford, her clear, penetrating soprano projecting strongly…, brought dramatic conviction to the ups and downs of Blanche’s progress from timid novice to serene martyr – the scene with her brother had a special intensity…” Carmelites, Opera Magazine July 2007 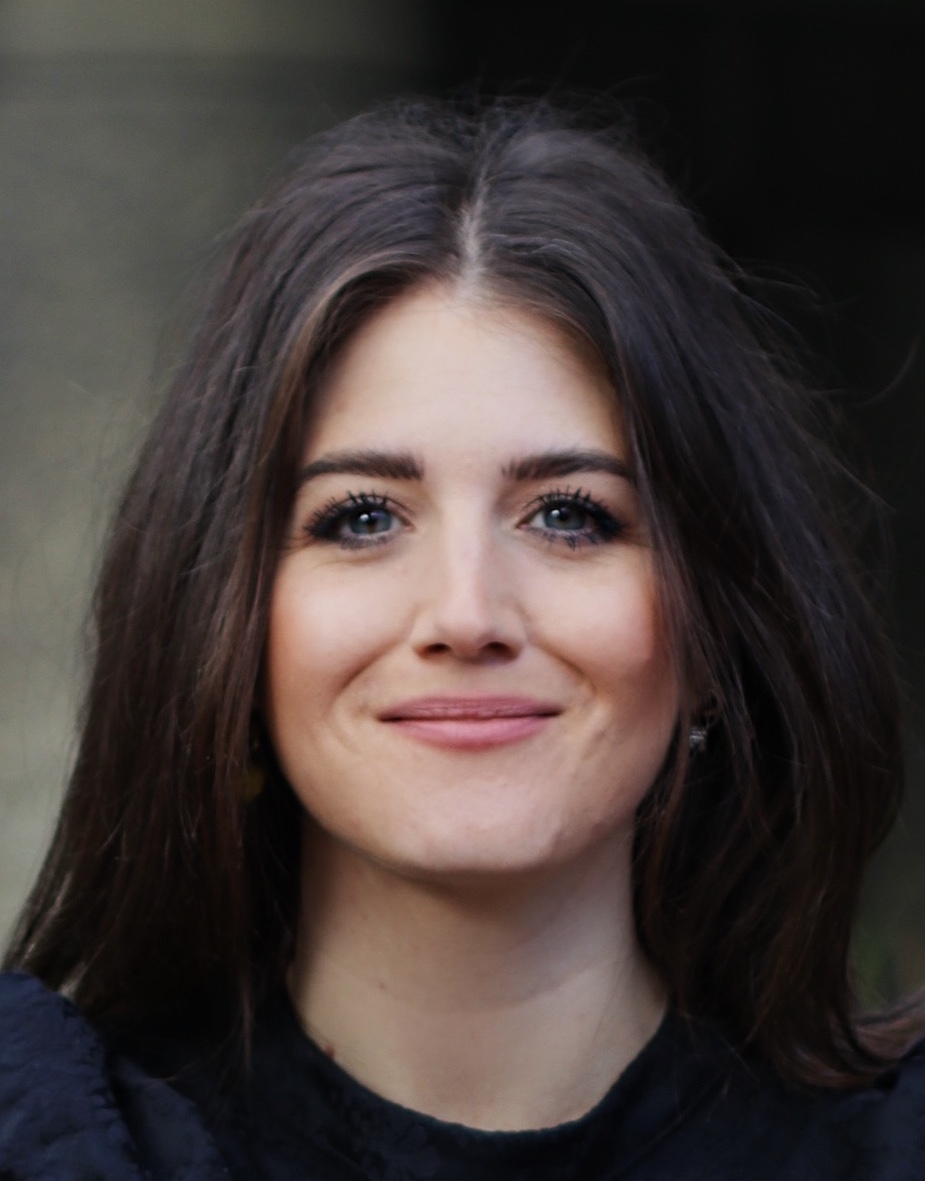