Engagements in contemporary works include singing the title role in a Scottish Opera workshop of Delia (Tom Cunningham), as well as, the soprano roles in Rough for Opera’s workshop of The Doll Behind the Curtain (Amir Mahyar Tafreshipour). She has performed with the Helios Collective in their Formations 2016, singing King Olaf in the opera For the Love of Thorstein Shiver (Alex Paxton) in London, and with ensemble KONTRASTE, singing My Illness is the Medicine I Need (Thomas Larcher) at the Nürnberg Tafelhalle, Germany. She performed the Canadian premiere of In the Dark (Tafreshipour), sung in Persian, for soprano and 6 clarinets.

In July 2021 she sang the role of Linnet in John Barber’s The Selfish Giant for Garsington Festival Opera. 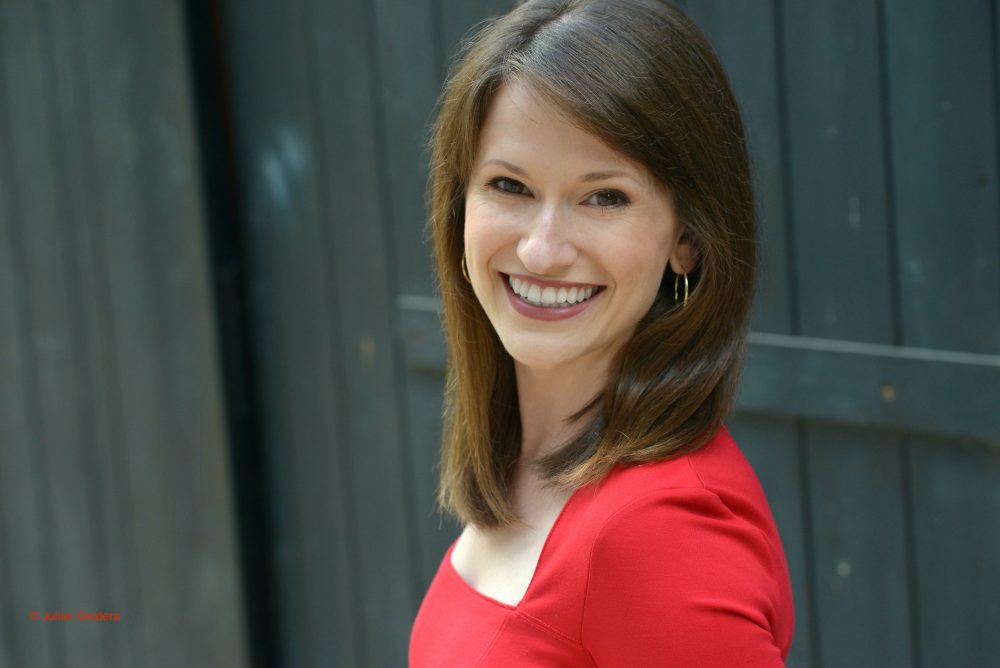 “…the professionals drafted in – baritone Matthew Stiff as the Giant, and coloratura soprano Barbara Cole Walton as the Linnet, plus players from the Philharmonia Orchestra – brilliantly anchored the show.” Michael Church, July 2021 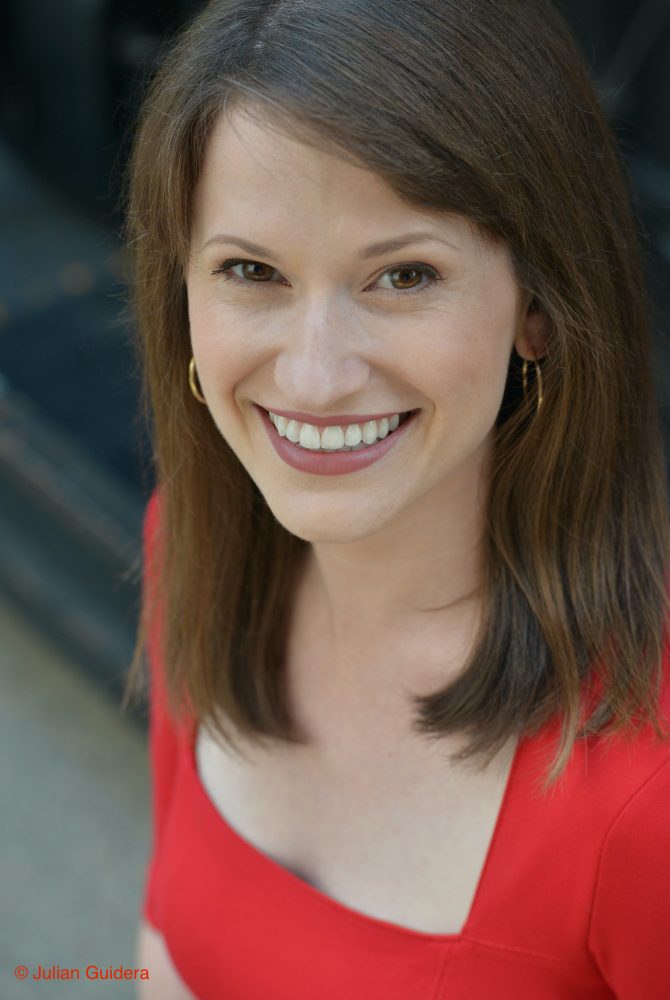